How: by listening, challenging, contextualizing, presenting and co-implementing creative scenarios and solutions in the market beyond power-points

Why us: we are resourceful, impartial and put our money where our mouth is in tying our remuneration to our client’s success

Thanks to a deep understanding of people and companies cultures, an incomparable ability to listen, synthesize and put in perspective, Ali brings the wisdom leaders need to take their families and businesses on the path to sustainability. As a thought leader, Ali has been an incredible asset to our Foundation in bridging long term views family business owners have with his deep geopolitical knowledge to develop a more sounded approach to business development.

Reading the Undercurrent is a refreshing exercise. It has an unexpected angle on the main problems of our world. Ali’s double culture makes sure that the western world is analyzed from “elsewhere”. Irreverent, well written, forward looking… and often really funny. Is it the reason why it is so easy to read, even after a hard working day ? This thoughtful insight emerges unscathed from the ocean of commentary we swim in.

Ali is a visionary, creative, strategist and a real human being at heart. At Gavi, the Vaccine Alliance we were looking for someone who could put us at the right path, with right approach and position us at the right place and right level for our engagement with the private sector in the Gulf region. Ali’s grip on the regional dynamics – political as well as corporate – tremendously helped Gavi to find that direction and place in the region. His consulting and advisory role put Gavi on the right track. Ali’s approach towards identifying, and formulating out of the box and innovative financing models for Gavi were refreshing and at points way ahead of the time.

It has always been a pleasure to engage with Ali. I appreciate his global approach and strategic view of the varied events unfolding in the Middle East over past many years. Ali has a passion for discussing and debating with people, which always enhances the quality of the engagement.

In a region where ambiguity & nuance is the norm, Ali provides much needed clarity, transparency & perspective on the developing business environment and providing proper solutions for expanding international businesses.

Ali Borhani’s sharp insights about the Middle East, its dynamics and its prospects make him a valuable and reliable source of strategic input. With his crisp analysis, be it written or verbal, and his impressive network of contacts, he charts a very clear path forward. Over the years, Ali has allowed many senior executives to turn market opportunities into tangible business growth.

Ali Borhani is one of the smartest and one of the most creative people I have ever met in my 28 year long business career. But his humanity and kindness match his brains and creativity – and that is exceptionally rare. When he looks at any issue in business and in life, you can rest assured that he will look at it from a perspective that you did not think about. He has helped me develop my business over the last 10 years with insightful advice and contacts. He knows business and the region inside out.

Ali’s analytical approach is quite persuasive and his open-mindedness refreshing. His perspective on the geopolitical situation in our region (MEA) and the rest of the world is always thought-provoking, and a hallmark of his unique approach towards developing creative strategy and context in these challenging and promising markets.

I always enjoy my discussions with Ali and appreciate greatly his insight into all aspects of the region from an economic perspective.
His insight into the service and consumer sectors of the region, hospitality and F&B included is always an unconventional and yet pragmatic take on hidden opportunities.
Ali’s strong network regionally and internationally allows him a perspective that is unique and always adding value in granulating complex business and economic issues.”

While working with Ali I especially liked his holistic approach to drive a successful business model. He has the ability to change perspectives away from common patterns and as such enriching processes and decision making.

I’ve known Ali for close to a decade now and always impressed by his excellent communication skills, though which he manages to pass on relevant information in a captivating way. He is very much at ease in granulating challenging topics through his comprehensive knowledge of economic and geopolitical dynamics of the Middle East region. Perhaps Ali can be summed up as a very open-minded, approachable Executive, who is always eager to support with his expertise positive and forward-thinking attitude.

• Business development, compliant route-to, and appropriate market entry strategies
• Formulating distribution models for MEA markets
• Scenario planning for edge case opportunities & risks for Board of Directors
• Supporting heads of emerging markets in executing projects on the ground in MEA markets
• Providing unparalleled navigation on geo-strategic dynamics
• Counsel on the ‘Emotional and Cultural Quotient’ of the region
• Advisory services for preparatory, entry and post entry to new markets
• Acting and supporting clients as their corporate sherpa

We pride ourselves in providing a “say it like it is” and impartial assessment of business models at both strategic and operational levels that can lead to growth acceleration.

• Mobilising a long-standing and vetted network of relationships on the ground
• Develop and establish innovative-partnerships and structures that can lead to JVs, M&As, and strategic alliances.

We get involved “by putting our money where our mouth is” in tying part of our remuneration and fees to the success of our clients. We have developed a solid track record in shaping coherent and lasting partnerships in some of the most challenging and promising markets.

Many CEOs are strategically fatigued; find themselves in silos being gazed from outside, under-pressure by their board of directors, growingly vocal employees, and demanding shareholders and in many cases family members.

This can lead to what we call Growth Atrophy Syndrome (GAS). Ironically a lot of CEOs are like boilers bound to explode. The inability to vent, and to share their challenges and trepidation in a non-judgemental and receptive context is a major concern.

We provide impartial, independent, conflict-free counsel and advice through the thick-and-thin to steer and foster new thinking. Supporting Sr. Leaders within discreet and safe spaces, as a sparring partner, at their own pace to re-align their tactical stakeholder engagements and to rejuvenate their strategic creativity for growth acceleration.

Keynote speaking, moderating panels on the back of a long list of impactful talks, engagements and contribution to some of the most sought after industry events, forums and business gatherings.

Production and delivery of innovative content (podcasts) that inspire, engage, and steer thinking and dialogue within and beyond client organisations. 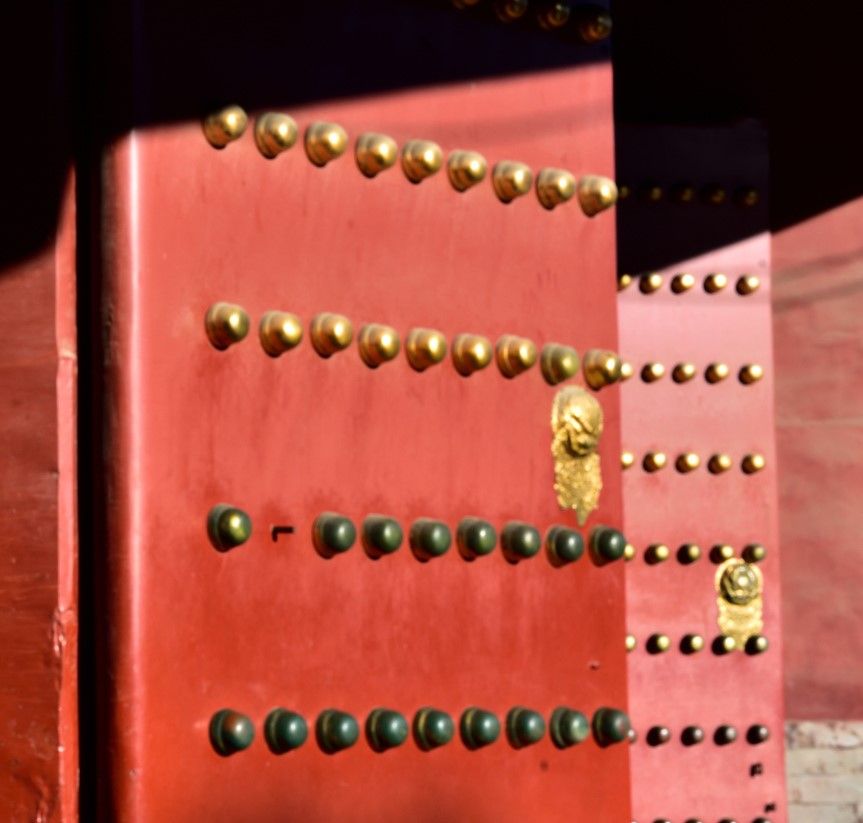 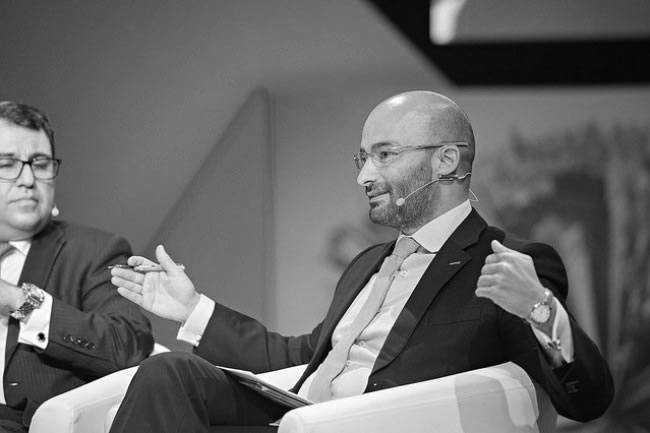 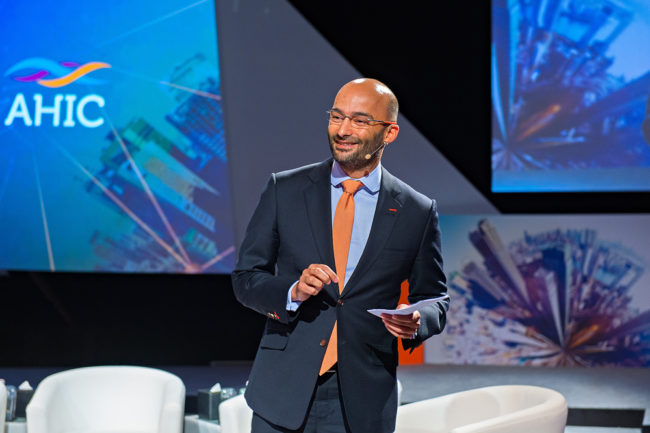 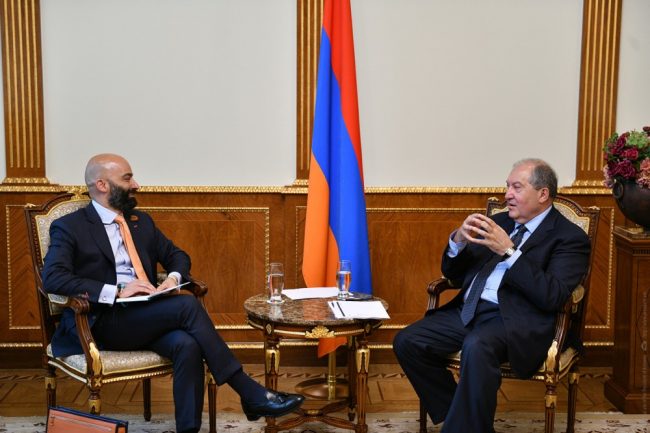 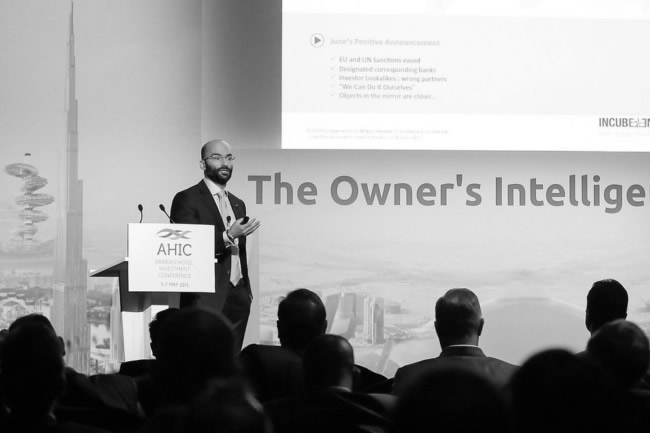 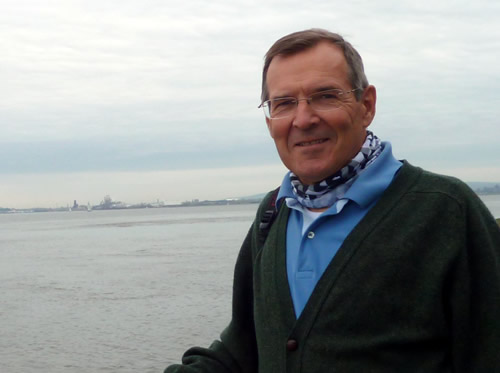 We try to curate and bring to you, some of the most intriguing and thought provoking insights in conversation with leading policy makers, public figures, entrepreneurs, multigenerational family businesses and business leaders.