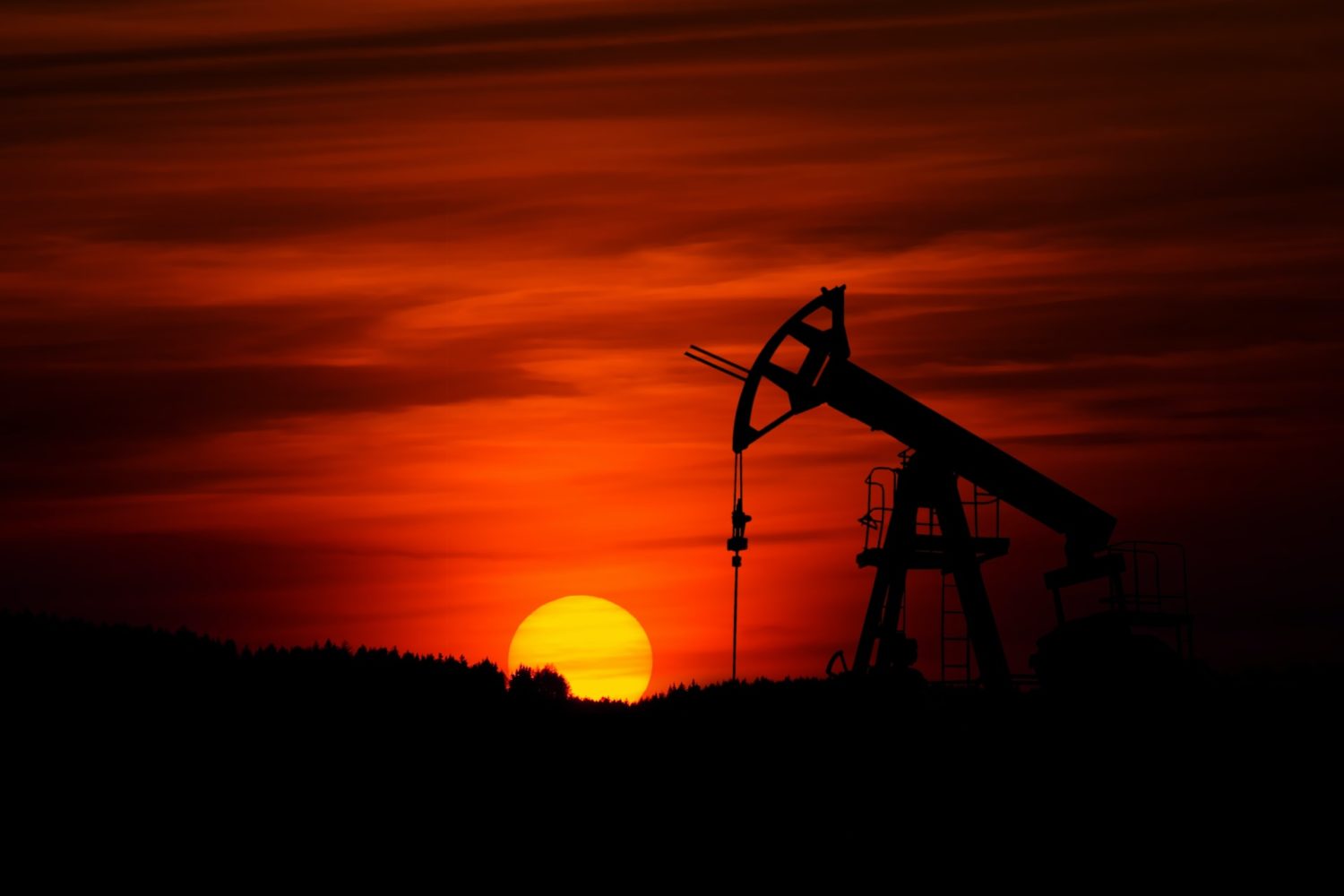 Talks of longer Social Distancing into 2021-22 are already sending shivers down the spine of the energy producers. Tumbling oil prices will cause a slowdown in speed of and volume of investments and commitments to renewables. The dial will move back.

With major industries embracing themselves for massive layoffs, the E.U may move towards a baby Marshall Plan for the continent. If so renewable sector may have a glimmer of hope to be one of the key recipients of state funding to re-integrate, hire and rehabilitate and absorb some of the laid off workers.

Many of the oil & gas producing countries are underdeveloped, few are emerging economies, and yet all located in vulnerable and combustive geopolitical landscapes. They all have large and young unemployed populations with either no social contracts in place (Iraq) or with generous social contracts that are heavily dependent on oil prices (GCC) and not sustainable for the new low prices.

The world should be on high vigilance that the fragile economies are not stranded, turned into failed states (Libya) and hotbeds of future and new conflicts in Middle East, Africa and Latin America and brewing security concerns for the world at large. There is no room for complacency.

President Trump’s ratings in handling the pandemic resemble the oil prices. He may feel the urge to use the playbooks of past incumbents and try to rally the nation in a new crisis behind the “Commander in Chief”. US may be tempted to provoke Iran into a conflict before November elections. Congress may think it has mitigated such risk and yet many find themselves on the edge on both sides.

As a result Iran may consider the regional allies’ infrastructure a fair pick and much of the oil capacity within its range. This could cause a major hole in current capacity of the OPEC. Resulting in massive price hikes, abrupt shortage and major undersupplies in global energy markets.

In such a scenario the oil prices would shoot to the roof with immediate jubilation among the US Shale producers and certain industries and contractors. More importantly US will be temporarily back in the Energy Dominance game & China’s dependency for its energy needs will be tilted to US and Russia.

It takes 50-200m years for earth to transform dead life into oil. Yet many major policies are made for ring fencing another 4 years only. Making decisions on a slippery liquid like oil has left the world body with a lot of fractures and pains. We can live without a new one in midst of a pandemic!