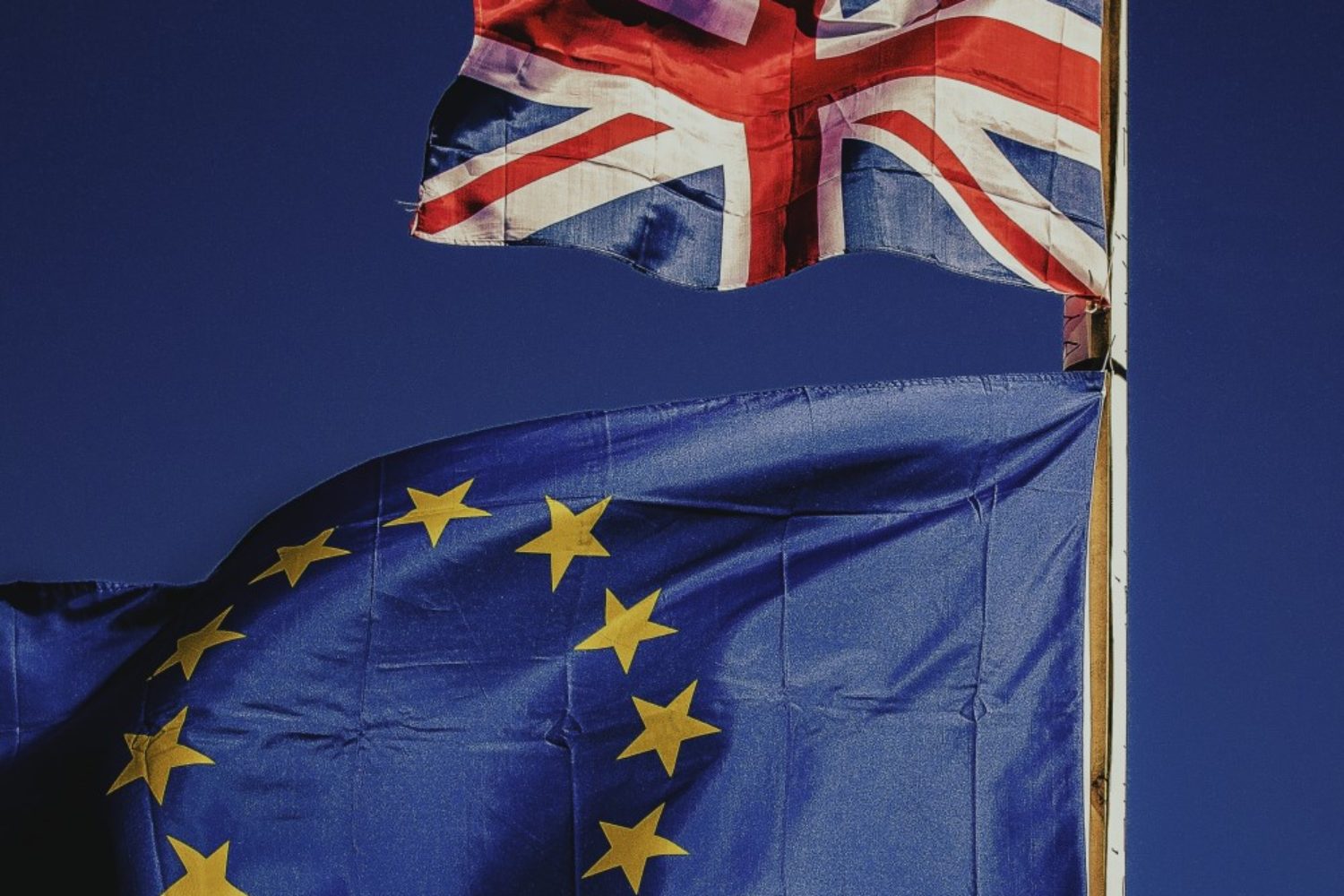 In light of the pandemic the potential extension to Brexit and even a possible reset cannot be entirely ruled out. The EU Emergency Bailout Fund to fight the economic impact may seem too alluring. In EU UK feels being at a boring party but outside its thunder and raining too. As recent of last week U.K leveraged the E.U Civil Protection Mechanism’s funding to bring back stranded British travellers from around the world. COVID-19 has introduced a new, stark and sober chapter in Brexit dynamics.

With Prime Minister Johnson under medical care, as the captain of Brexit (his political legacy project) one can expect some “Detour” signs between now and December. Expect some meticulous and noiseless downward shifts in the gearbox and lower speeds. Depending on P.M’s recovery pace Brexit may have to take a back seat till Sep. By then logically it will be rather late to meet the Dec deadline. Brexit may very likely turn out to be a “Philadelphia Light” version rather than a Stilton cheese.

Low £ has been a boon for many US firms who quietly have taken over many British industry champions, making the UK look like a “dollar store”. PE firms like Advent International have acquired leading companies like Cobham, Blackstone bought IQ Student Housing and a consortium led by Carlyle and its partners are buying mental health care Priory Group just to name a few. Don’t worry the mental health of Brits remains in American ownership in a post COVID-19 world!

The two clear champions in a post COVID-19 era are NHS and BBC. The latter has received much criticism during Brexit from the government. BBC will work on its second B and will “broaden” it’s broadcasting no doubt, yet with a parliament absent in midst of pandemic crises, BBC led the call for accountability and transparency, and kept a tap on ministers by asking the tough questions. Post COVID-19 diluting BBC’s role and depriving it from annual TV license fees would be a very hard sell and argument.

NHS (National Healing Saints as I call them) will be the main champions out of these crises.

British Standard Institute’s BS 65000 Standard defines “Organizational resilience” as: “The ability of an organization to anticipate, prepare for, respond and adapt to incremental change and sudden disruptions in order to survive and prosper.” NHS responded and will survive and prosper. Government’s preparedness will be under fair, serious and prolonged scrutiny in the coming months.

If anyone still thinks that NHS may be sold to American healthcare operators or investors in a post Brexit world, as part of the trade deal and Special Relationship should call Carlyle or Priory Group. That topic is Kaput! In between we should all Stay Home, hopeful and keep breathing and thank NHS.