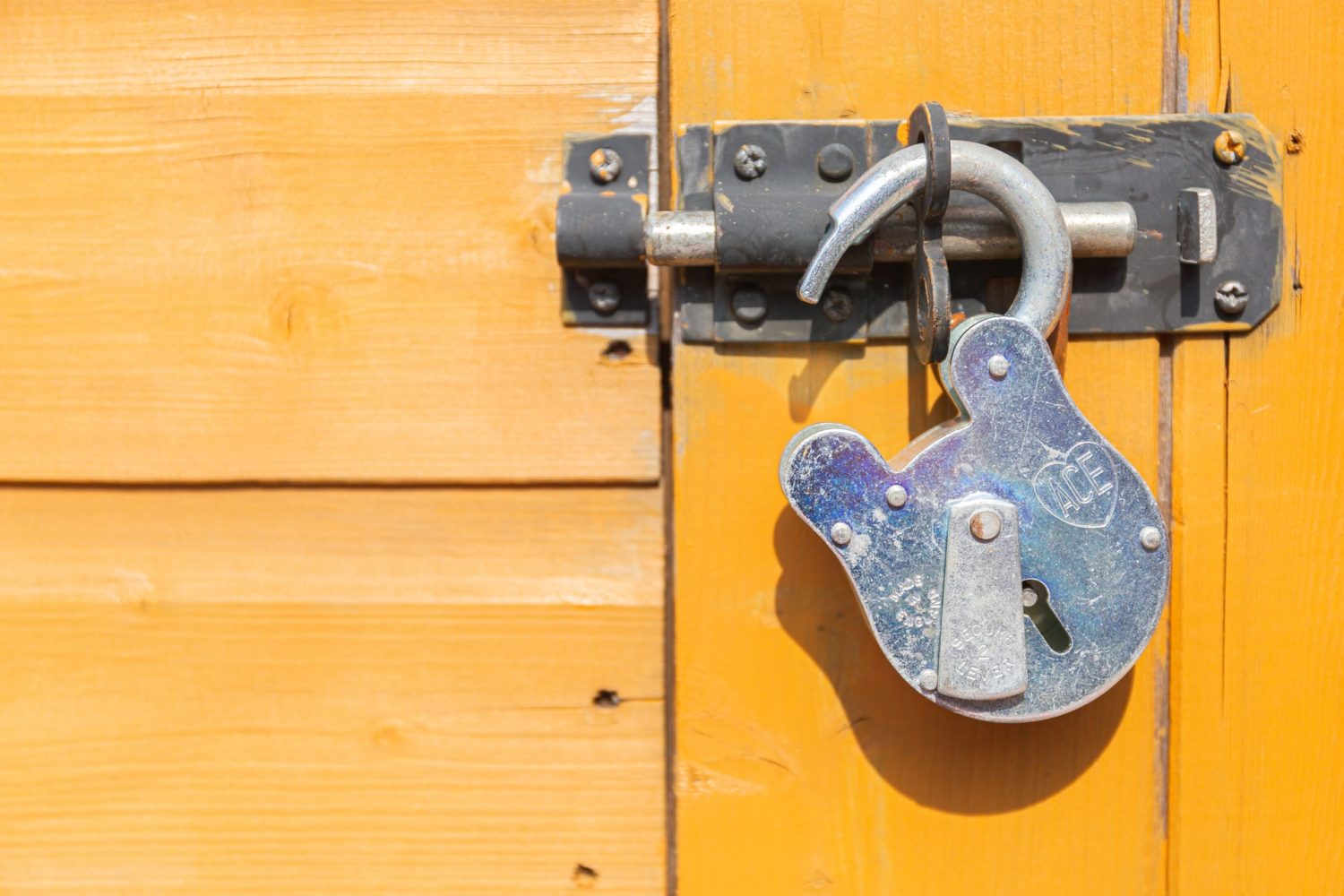 While many were busy in front of their T.Vs with virtual Yoga and remote fitness courses, some countries in MENA have started to stretch their borders quietly. Their “Annexation Pilates and Territorial Yoga” has gone smoothly and unnoticed without any of us having the chance to say Ouch! Unfortunately such moves are far from a Lotus Pose and more akin to an Om Pose* (see the video below), hard to balance and maintain for long. Historically such moves have resulted in major L4-L5 pains and lasting geopolitical injuries in the lower back of the world affairs. The latest round will only exasperate the pain.

Talking of global affairs and geopolitics, John Bolton released his book called “The Room Where it Happened”. One could argue that this is a weird title and more apt for lets say a biography or a book by Jeffrey Epstein. Yet Mike Pompeo was quick to mention, “I Was in The Room Too”! Prince Andrew has categorically denied being in the room, and has confirmed that he was on Pennsylvania Avenue and yet having a Ben & Jerry Ice Cream only!

This is the same room in which Donald Trump has been practicing how to drink without spilling a drop of water on his tie! He mentioned in a recent rally at Tulsa: “I brought that glass of water up to my mouth and drank from it without spilling a drop on my tie”. And continued by saying: “You can look at the tape. There was not a single drop of spillage.” There is nothing wrong with the glass, the colour of the tie or the President’s hands. What is rather curious is what President Trump is able to say only after a few sips of water, as any of it hardly makes any sense. We all wonder what he could say at a rally after a few sips of a strong American Bourbon Whisky, which is at its low record exports (-30% YOY) due to tariff war with E.U. In the meantime, cheers!

During the past 12 weeks we also learned that Tokyo 2020 Olympic Games have been postponed by one year. Some were sad and some joyous. Among the latter was Carlos Ghosn the former Chairman of Nissan Renault who believes he can win a medal in summer of 2021 and will be practicing and competing in the newly added track and field’s special race titled “Catch Me If You Can!”

The recent racial tensions in the U.S, the BLM and the death of George Floyd have caused a great deal of thinking and conversation around the future of race relations. We all have to pause, and to really ask how we can heal these scars. Talking of healing, 100 years after the introduction of Band Aid ** by Johnson & Johnson (J&J) the company has announced that it will launch a new series of light, dark brown and black band aid to make its products more racially inclusive! That begs the question on two fronts: 1. How J&J missed this all these years? 2. Can the racial disparities, racism and old wounds be plastered over? Healing starts by acknowledging the wrongs of the past, by educating future generations & by healing the roots. We all bleed in red regardless of Band Aid’s colours!

In defence of his investment strategy Masayoshi Son the founder and chairman of Softbank recently compared himself to Jesus saying, “Even Jesus Was Misunderstood”. This has made a lot of us think that who would be at the Last Supper of Softbank? MBS and Adam Neumann founder of WeWork are guaranteed to be there. Larry Ellison is insisting that the Wine should be from Napa Valley only and not organised by Masayoshi Son! With an expected $24bn of potential losses/bankruptcies, one could argue that this supper is already the most expensive and lavish ever!

Resurrection of humility, humour, humanity, and harmony is what the world needs.

Otherwise we all remain under the eternal lockdown of ego!