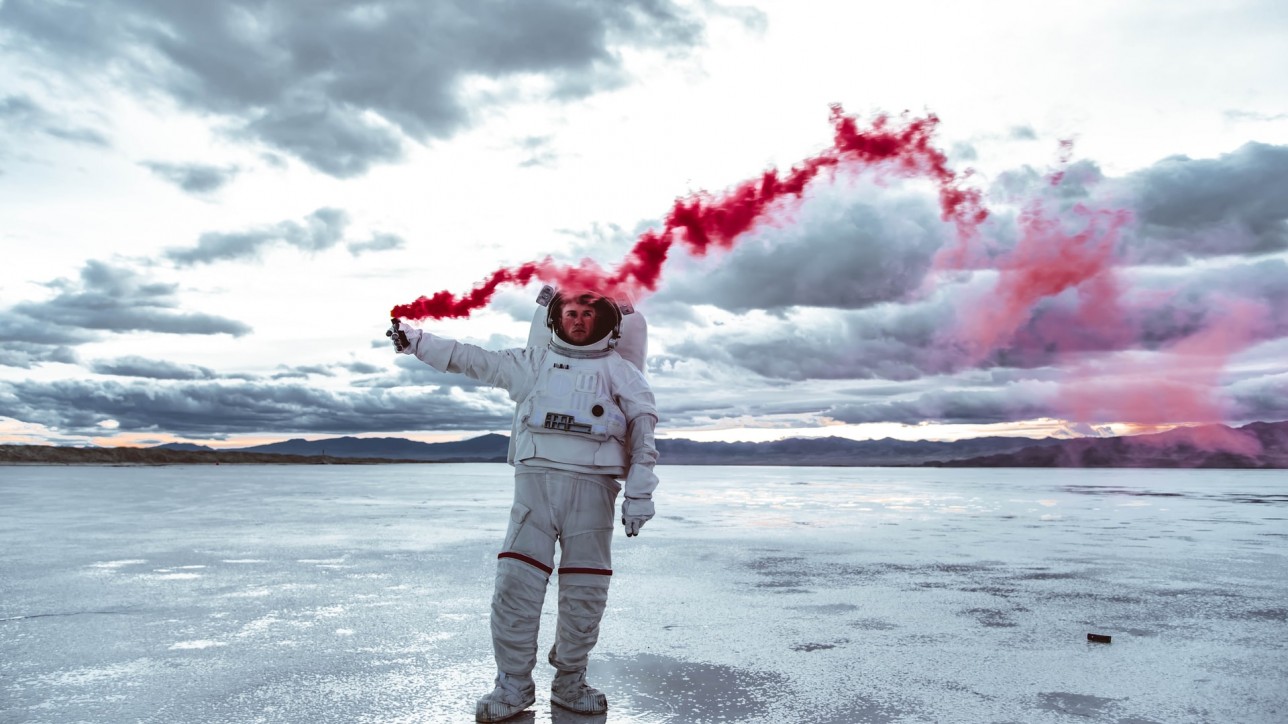 The world is entering an era of potential economic depression, and a likely stagflation. The entire world has reflected on its consumption habits during the past 8-12 weeks. Most credible economic forecasts point to a potential downward shift in expenditure by consumers. In other words, if we have learned anything from our quarantines is that we need less, and the mother earth deserves a prolonged break. COVID-19 has reminded many of us that we need more meaning and substance in our lives and not just goods and products.

Yet the United States’ administration thinks differently. It wishes to embark and to land astronauts on the moon by 2023. Not only for research but to build permanent stations for its astronauts to excavate, mine and to find rare earths and other minerals for economic growth back home on earth. Next stop is Mars and beyond.

2023 is a date that will most likely coincide with the 3rd year of a second term of Donald Trump’s presidency as an incumbent. Now remember that 1967 Outer Space Treaty had 109 signatories. Yet the 1967 treaty sounds like an old document good for antique markets in eyes of president Trump. No administration in United States has mustered up to walk away from as many international treaties as the current one. Think Paris Climate Accord, JCPOA, Trans Pacific Partnership, UN Human Rights Council to name a few and stopping the funding for WHO in midst of a pandemic.

There are multiple challenges with Artemis Accords. The ruptures in the international treaty arena and the blows to the body of multilateral institutions over the past 3.5 years has taken the global spirit and hope not to the stars but to the gutters, and to lowest levels of trust and confidence never seen before. Yet in this climate the United States is busy drafting a legal proposal and invitation for participation of the Coalition of Orbiting & Digging. One could ask is this  a new level of too much chutzpa? Here are some reasons why:

In between: “Houston We Have a Problem”!