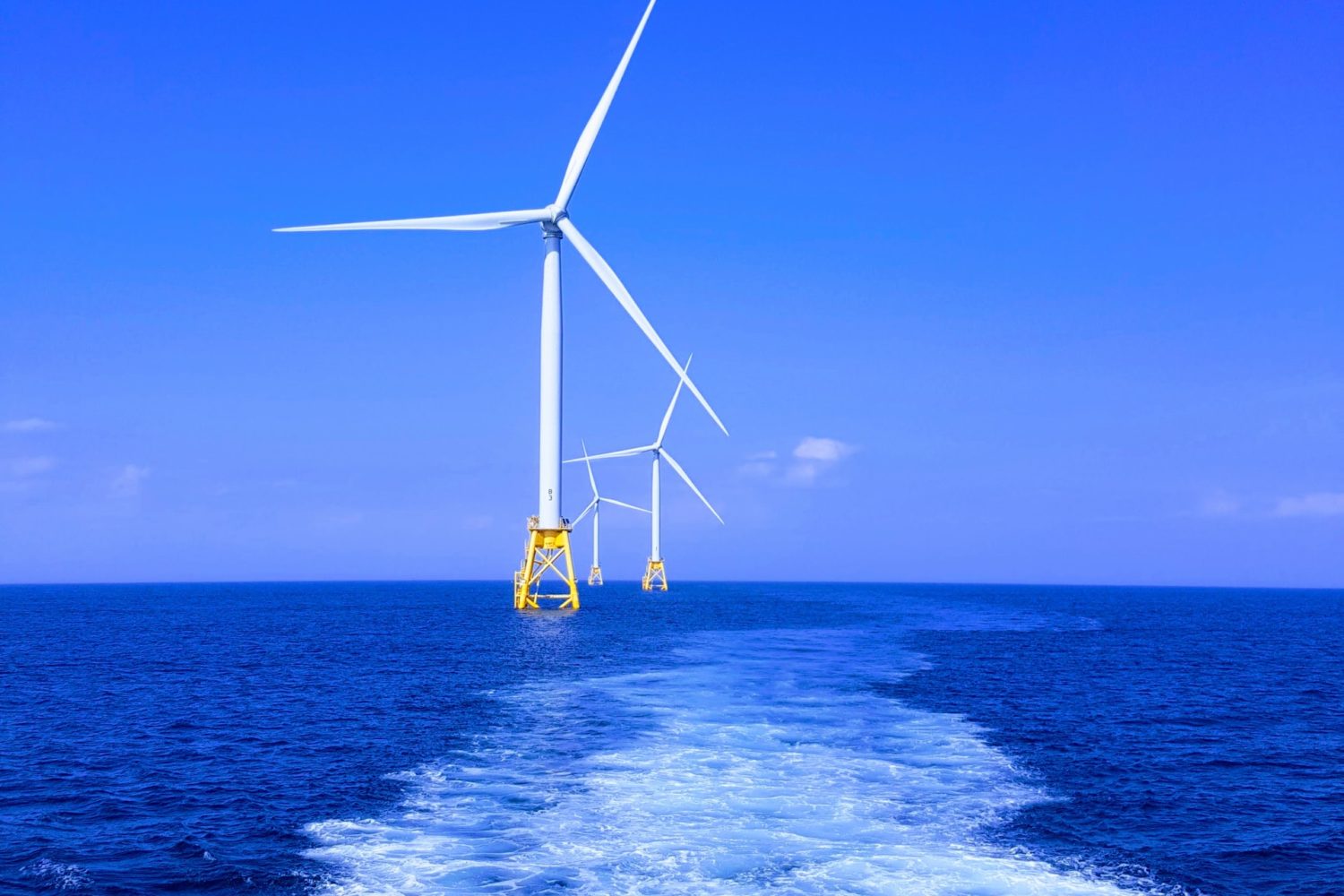 Calling Out Absurdities & Curating Common Sense for The Greater Good