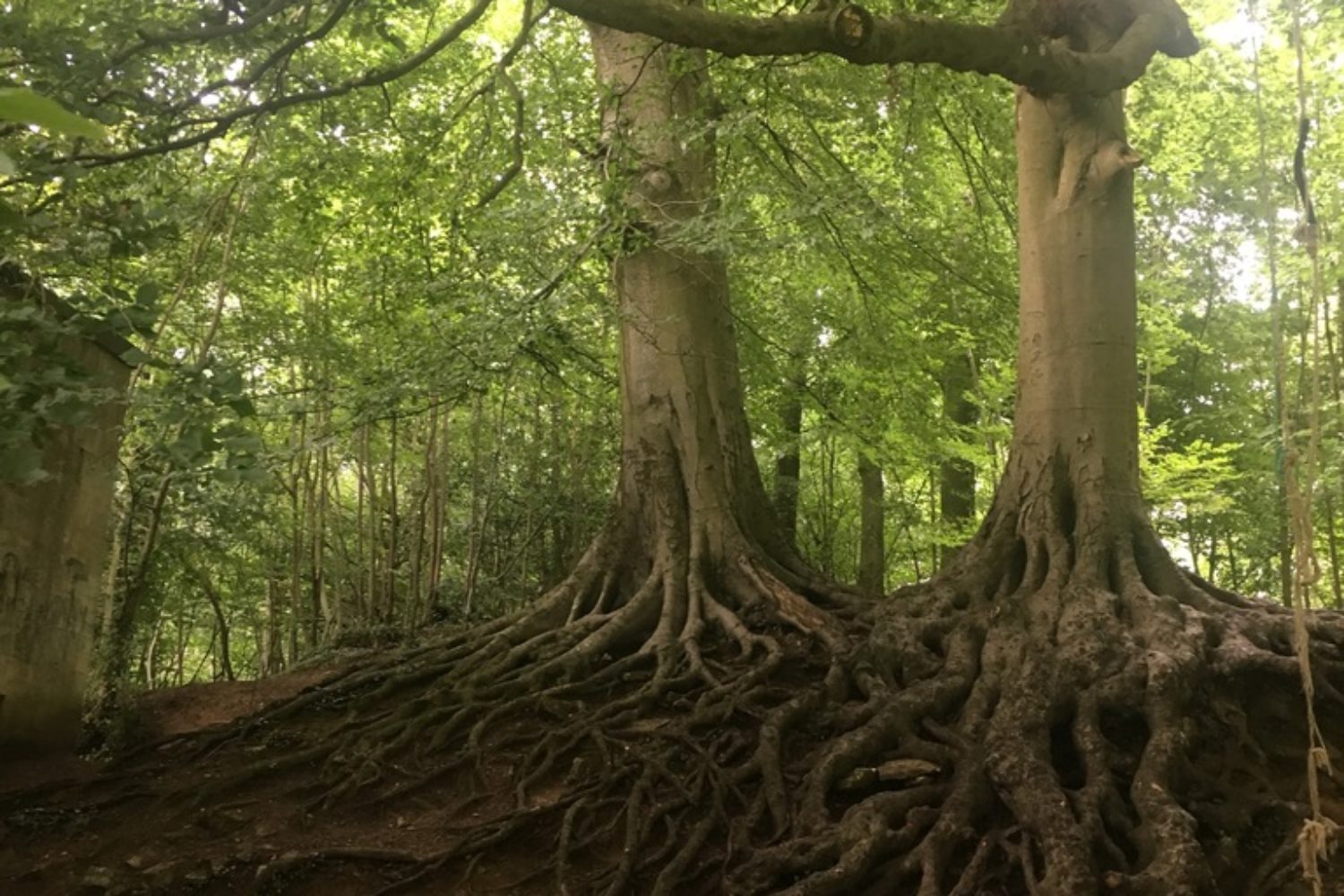 “China’s corrupt & bullying behaviour both inside and outside its borders harms US national security interests, undermines sovereignty of our allies & partners, and violates the human rights & dignity of ethnic and religious minority groups”.

We live in era of VUCAD: Volatility, Uncertainty, Complexity, Ambiguity and for Sure Denial. Deep State, Deep Fake, Deep Learning abound and yet we have forgotten about our Deep Spiritual Roots. We are all intertwined together, by cutting, chopping, depriving one part of the root of humanity at home or abroad we will have a hard time flourishing.

As Nietzsche says: “Sometimes people don’t want to hear the truth because they don’t want their illusions destroyed.”

I took the photo for this blog 2 years ago. In many ways it symbolizes that as humanity our roots are intertwined regardless of race, religion, continent or economic model. It would be naïve to think that we could grow alone and at expense of others or mother earth for that matter. We are all in this together.

Wishing you all a Happy New Year, and a decade of health, harmony, humanity, healing and hope.

Ali Borhani is the Managing Director of 3Sixty Strategic Advisors Ltd. It is the readers’ responsibility to verify their own  facts. The views and opinions expressed in this article/commentary are those of the author’s and do not necessarily reflect the official policy or position of any other individual, agency, organization, employer or company.