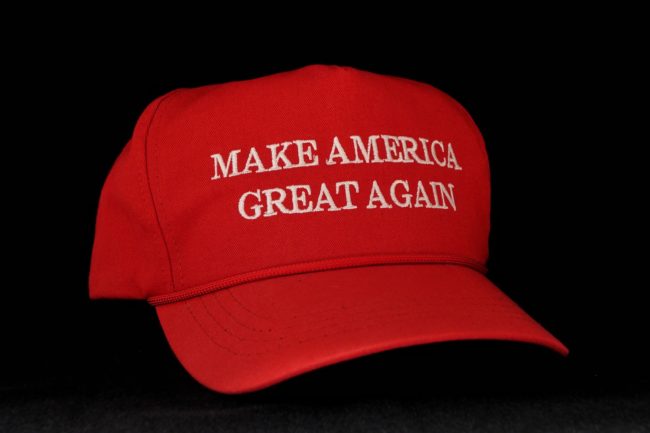 Staying Sober, Sound & Sensible – A snapshot of why what are leaving behind shouldn’t be considered normal…

Regardless who wins on Nov 3rd, Boris, Emmanuel & Angela should wear their Lycras & enrol in gymnastic/Pilates classes. They will find the required Diplomatic Split moves between D.C & Beijing very painful and demanding on their legs!

Lockdown 2.0 is already here in U.K. It is estimated that 15m dental appointments were delayed & good 17-30% of the professionals in U.K’s dental care sector are E.U citizens. When lockdown & Brexit are over we may have lost a few more teeth & will be only able to say “Brexsheit!” to the camera.

Not all is lost as a new decade is upon us. So let’s hope that year 2021will serve a winning hand at the Blackjack table of life. Yet, with so many jokers in the cards we must first shuffle the deck! Can you hear the sound of the cards across the Atlantic?

Ali Borhani is the Managing Director of 3Sixty Strategic Advisors Ltd. It is the readers’ responsibility to verify their own facts. The views and opinions expressed in this article/commentary are those of the author’s and do not necessarily reflect the official policy or position of any other individual, agency, organization, employer or company.