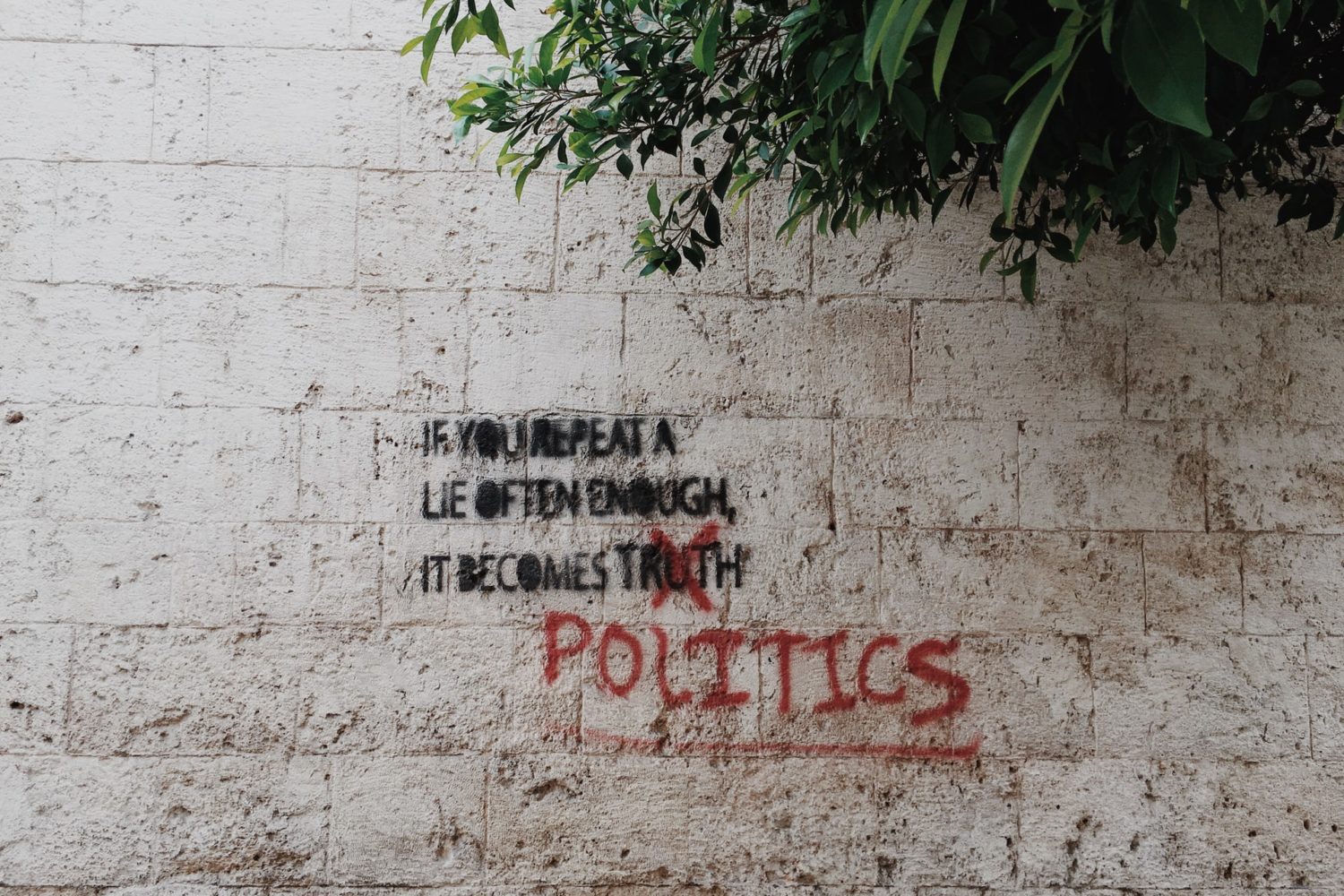 In the meantime and while the Realpolitik of the Port Power makes its own waves….

The images of the abandoned golden wheat blown out of damaged silos on the port are a stark reminder of wasted seeds of hope and forgotten potential of young generation of Lebanese, laid bare under the Mediterranean sun.

If Lebanon implodes it could have the same devastating impact & carnage caused by Warehouse#12 for the world, the region and beyond. We cannot ignore Beirut and the Lebanese for another 6 years and in their hour of need!