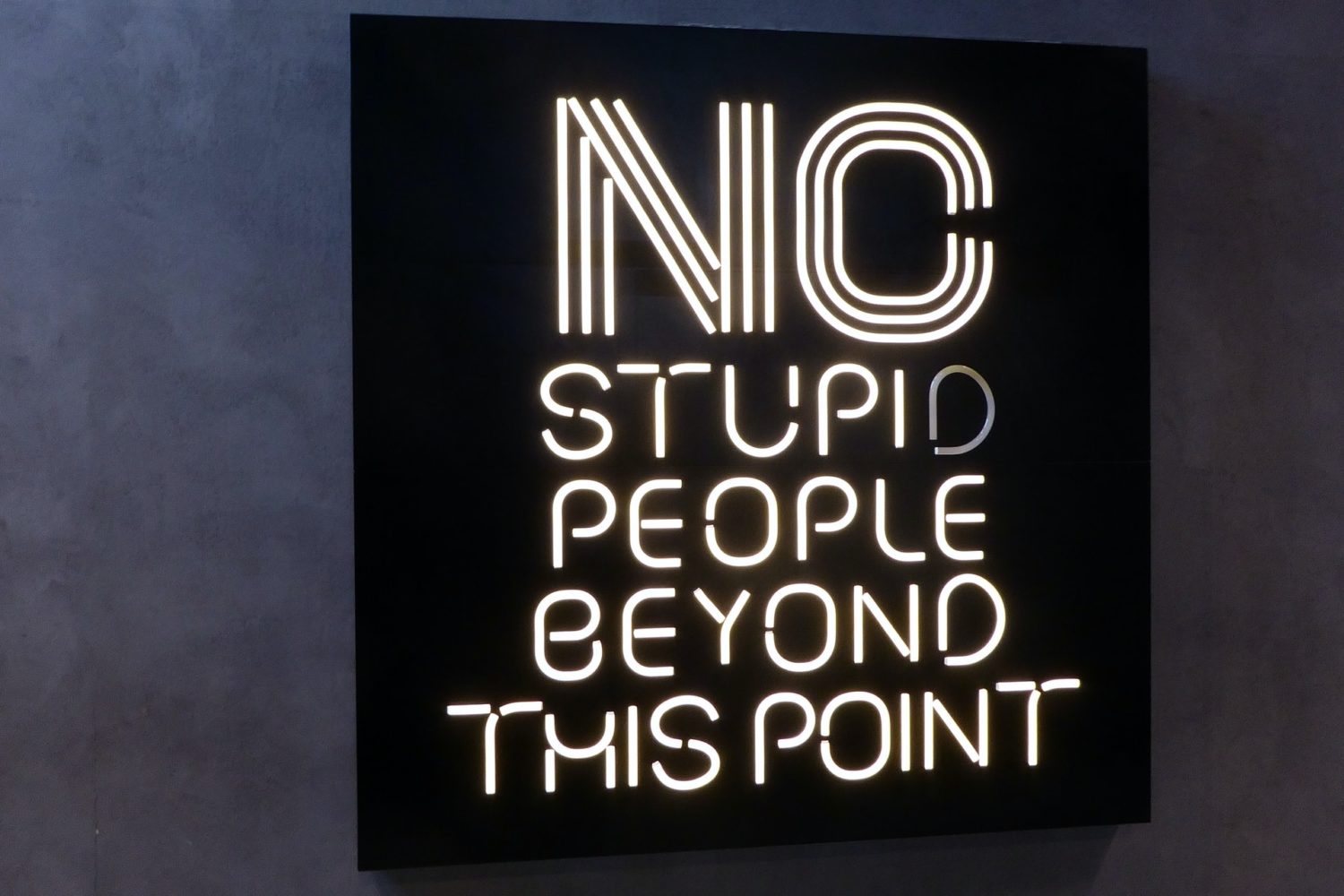 …But What About Sanctions, Sanctions & More Sanctions?

Q1: Have US & EU become “Sanction Junkies”? What are implications of reciprocity? Sanctions, Windex & My Big Fat Greek Wedding

Q2: Sanctions/Wall Street Asset Freeze all easy to apply. Is the US shooting itself in the foot? Most precious reserve to hold: Trust

Q1: Banning Dostoevsky from Universities is akin to banning Shakespeare during Iraq war. Are we losing our sanity?

Q2: “Inflation Inflamed”: manufacturing costs in US/EU shooting to the roof. Has on-shoring once again drifted away from the shores?

Q3: Bread Revolutions 2.0/Arab Autumn/Fall are oven ready coming to a theatre close to you. Can EU deal with a new wave of refugees?

Q4: What are security repercussions if only 5 % of the Western “Freedom Fighters” with latest US kits & PSTD go haywire on EU soil?

The Morning After a “New Minsk Peace Treaty”…

All wars end with a signature. From “Operation Iraqi Freedom” or Afghanistan’s “Operation Enduring Freedom” which after 20 years of suffering has sadly handed 37million inhabitants and their broken dreams as hostages back to Taliban yet…

Q1: Who will pick up the reconstruction tab? From Mariupol to Mazar i Sharif, Donetsk to Damascus & Berdyansk to Benghazi?

Q2: With massive inflation in a post COVID + Ukraine era, reconstruction needs a real “Show Me The Money”. Can B3W show up?!

Q3: Or will China’s BRI be the ultimate beneficiary? Will EU find herself geo-economically short changed after this latest crisis?

Q4: The sphere of influence expands after wars. Marshall Plan was called ERP. Is an HRP: Heartland Recovery Plan in making?

Q2: KSA Selling oil in Yuan is like untying the shoelace of USD. Is MBS playing Russian Roulette with US or is this the inevitable?

Q3: Is the possible release of SPR Strategic Petroleum Reserves too soon, too little if the conflict goes to “Extra Time” of winter 2022?

Q4: By the way do you remember Juan Guaido? Where is the “El Presidente”? Politics is….

“It has been said that politics is the second oldest profession. I have learned that it bears a striking resemblance to the first.”

It would not be an exaggeration to say that in context of integrity this comparison is an insult to the people in 1st oldest profession!

Ali Borhani is the Managing Director of 3Sixty Strategic Advisors Ltd. It is the readers’ responsibility to verify their own facts. The views and opinions expressed in this article/commentary are those of the author’s and do not necessarily reflect the official policy or position of any other individual, agency, organization, employer or company.