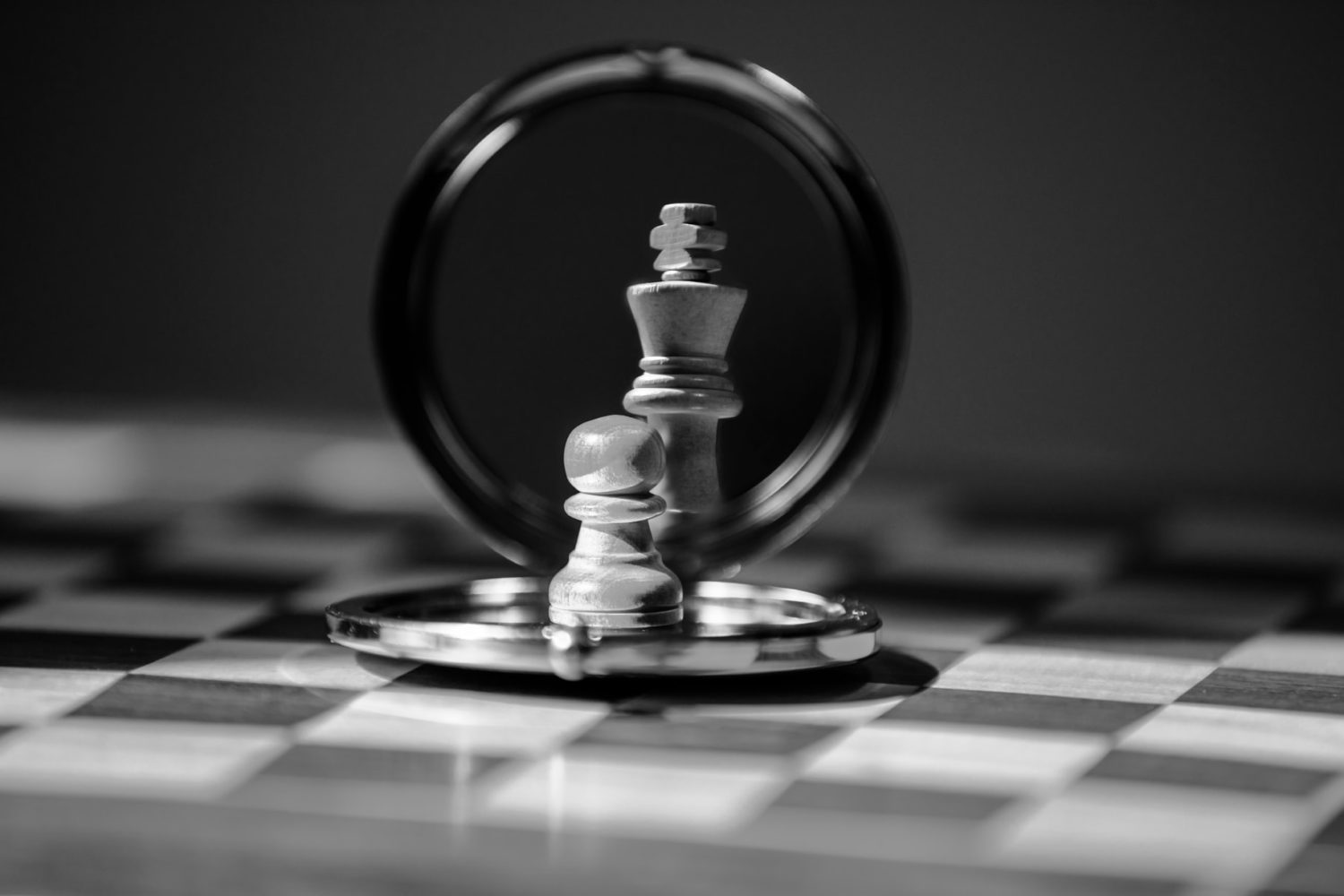 Q1: We all agree with Western leaders, that occupying any sovereign state in 21st century is Barbaric Bullying War Crime. Iraq, Afghanistan & Libya were all invaded without provocation, justification or necessity. Hence one could argue that Maldives’ President/Bhutan’s PM are more credible to call out Russia’s wrongs and act of invasion. Credibility matters a lot in geopolitics!

Q2: Humanity must hold the aggressors to account. Why the West suffers from PASS & believes it’s OK to grant Lordship to a PM who took UK with manufactured intel to 20 years of war, carnage & destruction in Iraq & yet so quick to pass an invitation to ICC to other aggressors? How would that serve our integrity and not taint our impartiality in eyes of the rest of the world?

Q3: When only in 2017 US/NATO dropped the GBU-43/B or MOAB under the belly of Russia in Nangarhar, Afghanistan did the West not think that such actions would provoke Russia? Nothing justifies Russia’s actions in Ukraine, but would US be OK if Russia tested a similar device in Central America?

Q4: Isn’t the real Duty of a foreign secretary to foster Dialogue, Defuse tensions & Deescalate crises? Or is Diplomacy a Delusional Photo Opportunity for sabre rattling, while knowing well U.K could not even hold its ground in Afghanistan after US left in Sep?

“All That Jazz”: Sanctions & All That Gas

Q1: Sanctions never work Case in point Cuba, Venezuela & Iran. They are one of the worst humane policy levers. Did the death of 500,000 innocent children change the policy of Baghdad? NO! How can any policy be worth the lives of 500K children?

Q2: Iran has the 2nd largest gas reserves in the world after Russia & less than 1% of global market share because of sanctions. Can inflation pain of 46% for a population of 82m & the rising energy bills in a post-pandemic world find a better cure?

Q3: Sanctions will only accelerate the de-dollarization. Beijing & even Delhi are observing the latest developments with an accentuated sense of geo-economic curiosity and most likely pondering about a shift to a new currency basket like R6?

Q4: Voters ask for “swift hobbling sanctions”, only to realise later that the fine print of reciprocity in sanctions is in most cases is like a boomerang. Can we not think of better policy measures to prevent aggressions/invasions? Which takes me to…

Q1: Another report by UN’s IPCC is out & flagging the “atlas of human suffering & a damning indictment of failed climateleadership”. It’s ironic that UN itself is weakest link sans courage to call out the impact of wars/invasions on climate change?

Q2: I have been advocating for 10 years the necessity to measure price & tax the CO2 footprint of arbitrary wars & invasions. Still wonder why the UN does not have the mettle to call out “The Elephant In The Room”?

Q3: How can sanctioning Nord Stream II and shipping LNG across The Atlantic Ocean contribute to reduction of CO2 emissions?

Q4: How can we get to Net Zero if every few years we have a conflict/invasion & wars? Isn’t the best solution for world peace a globally enforced Carbon Tax on arbitrary invasions? Maybe we can discuss this while drowning in rising sea levels or new crisis?

What Are The Biggest Mistakes in Making in Ukraine Crisis

Q1: The last time West created and mobilised “foreign fighters” to confront Russia it lead to creation of Taliban. To hear U.K’s Foreign Sec. saying she would absolutely support British citizens who wished to volunteer , we should all wonder/worry what sort of security disorders may be brewing to satisfy short term policy gimmicks, with long-term catastrophic effects?

Q2: For many in the Western capitals & Think Tanks the thought of a failed Russia is exciting and alluring. Yet what we forget is that a failed Russia with the largest arsenal of NUCLEAR weapons can be a very UNCLEAR threat and lead to our UNBEING.

Q3: Ukraine has asked Roman Abramovich (himself a potential target of sanctions) to broker a peace deal with Moscow. Isn’t it a testament to the fact that how thin & empty the bench of credible, wise & capable leaders has become in today’s world?

Q4: All wars end with a treaty/pact. As US handed over Afghanistan after 20 years to Taliban, would it not be naïve to think there’s any other alternative to a diplomatic solution for a new architecture that can guarantee the security of all parties involved?

As Otto von Bismarck said: “The secret of politics? Make a good treaty with Russia.”

Russia remains in many ways to be PUTIN and his INPUT.