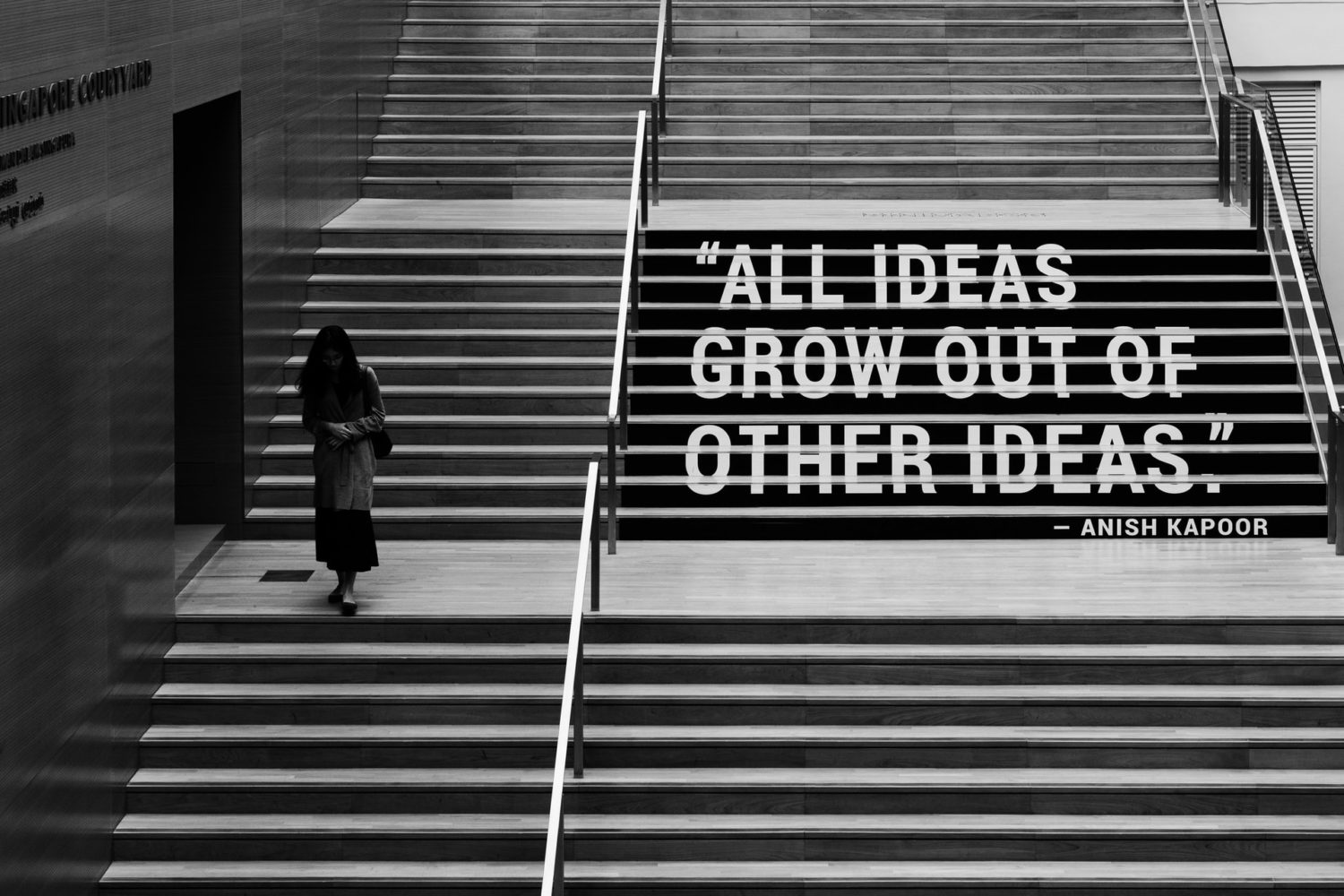 Q1: If US/NATO were unable to fix Afghanistan and Iraq or make Libya tick, what is the rational in ratcheting-up rhetoric with China & Russia? What is the end game? What will be the impact on climate change, in case of a designed/accidental conflict?

Q2: Should sports/Olympics be politicised? Should the world boycott US 2028 Olympics for the way US has given Afghanistan back to Taliban or the loss of millions of innocent lives & the devastating impact of U.S Wars’ emissions on climate change?

Q3: Is it prudent to Double Antagonise Russia + China simultaneously? Given the above realities can US/West posture in time if Russia & China synch their watches to make a move at once on Ukraine +Taiwan & Russia shuts the gas? Is diplomacy dead?

Q1: Why there’s no talk about the realities of “transition” & can we sincerely make a transition to Net Zero while denying the importance of gas as a bridge fuel? What are the global security risks/economic implications if we ignore the significance of an orderly transition? Isn’t transition from BS To Bold Sincerity the most important bridge that we have to cross in our lifetime?

Q2: Can countries’ CO2 emissions only be measured domestically? If China occupies Taiwan with millions of tonnes of emissions as a result, should not China be held accountable and it’s CO2 emissions priced? Would not the same apply to the CO2 emissions of Forever Wars in the Middle East? Can we achieve Net Zero if we are blind to CO2 of wars invasions/conflicts?

Q3: What if we retool our armed forces & contribute only 5% of the global military spending (est. US 2tn) to create an Intl Rapid Intervention Force for Climate Change? A Global Force for Good with capability/capacity & a whopping budget of USD100bn!

Q1: Statements by EU & UK like “we have to push neighbouring countries to take in more,” begs a sober question as to why nations that have major challenges/constraints should take in more refugees from interventions that they had nothing to do with? The War on Terror has resulted in 59m people being displaced refugees. Where is the proportionality/correlation between intakes of refugees by Great Powers who lead these invasions, which have directly resulted in these mass displacements?

Q2: What are the odds of Class Action Lawsuit by nations, & citizens of countries who have been occupied by wrong intelligence & geopolitical belligerence? What are the chances for reparations & compensation?

Q3: Is it lack of imagination, will or simply geopolitical myopic foresight & “Deep-State” constipation preventing US & Iran to find a solution to their 43-year-old impasse? How can U.S deal with Taliban and yet unable to reach an entente with Iran?

Q1: From Tech, to Agritech, Biotech, Edutech & Nanotech & now to Suicidetech Sarco & Godtech Glorify tech’s now “helping” us to have a virtual tour of our own death, to commit suicide or “Connect With God Everyday” as long as we’ve paid our app fees & mobiles are charged! When did we trade our souls, sanity & spirituality for all things tech? Lives App-ified & yet souls atrophied?

Q2: You must tune into Prof Stuart Russell on BBC Reith Lectures on LAWS: Lethal Autonomous Weapons Systems & the security implications for our societies. With no LAWS (regulations) in place for LAWS, aren’t we destined to witness societal tragedies?

Q3: As we enter 2022 we’ll also face Catch 2022 & should wonder how we became so tone-deaf to the sound of Tech-Termite with which Techno-Capitalism has been busy chewing the foundations of our humanity? How can we get this right and can we?

As Nietzsche says: “Sometimes people don’t want to hear the truth because they don’t want their illusions destroyed.”

On that note I wish you all a Merry Christmas, a Happy New Year & Safe Holidays & Deep Reflections!