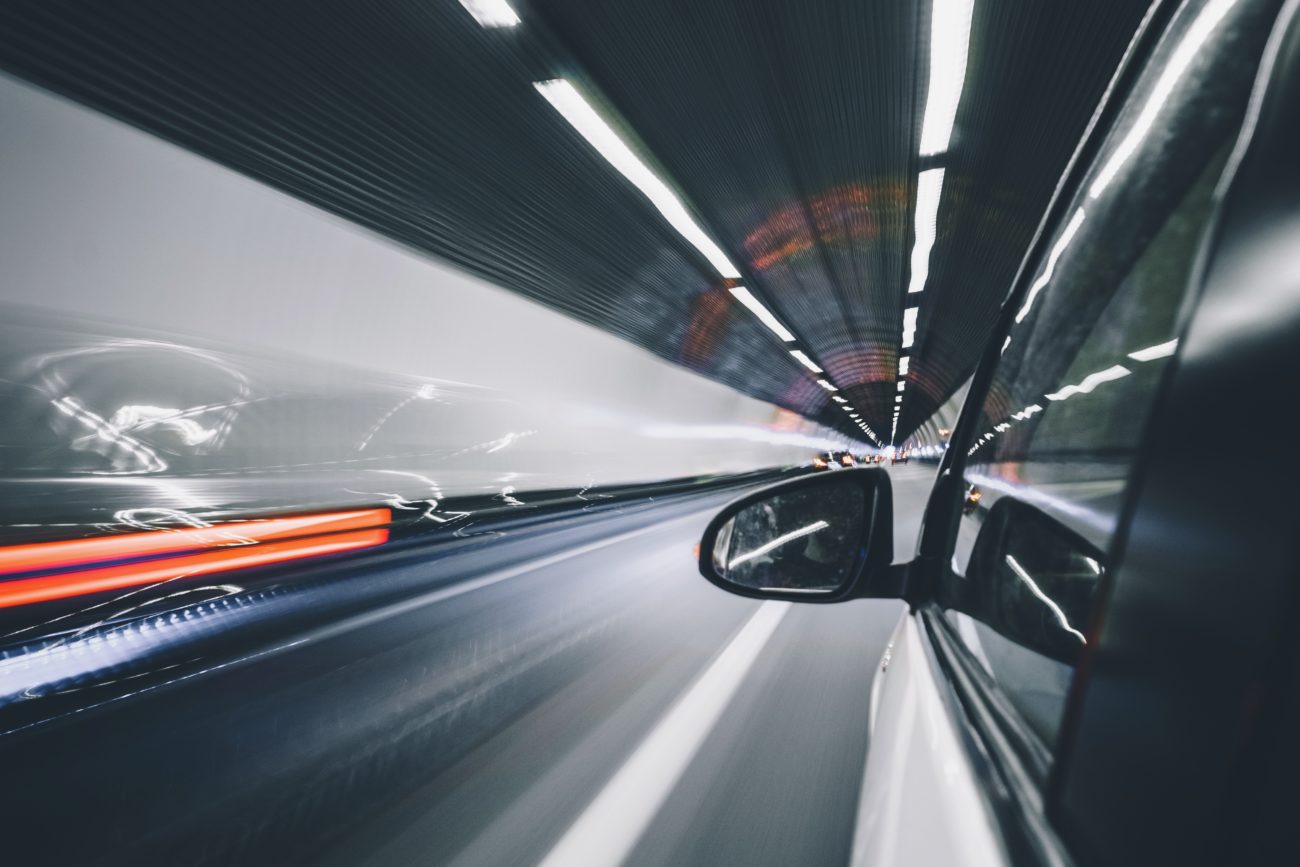 Anybody who has watched the way, in which United States has been steering global politics over the past 4 years, would feel that these are unprecedentedly dangerous times. One has to only look at the exerted unilateral pressures from Washington on allies, and foes alike. The crises bring the best and the worst out of any human being, and perhaps the same could be said about the governments. COVID-19 has laid bare a great deal of the modus operandi and U.S instincts.

After WWII whatever U.S said, portrayed and communicated was tantamount to a credible and mature voice at the table. U.S was an actor that without, nothing would move forward. However the challenge in today’s world is that with U.S at the table, hardly anything can move ahead. Case in point all the treaties, and multilateral institutions that U.S has abdicated and left. Post Brexit U.K will find itself between an assertive China, an erratic America & a disgruntled E.U.

These pressures are causing ire in various capitals. You don’t have to go to Beijing or Moscow for that matter, even in Berlin, Paris and certain sober corridors of Whitehall seasoned politicians, and civil servants are dealing with what could be called recurring painful diplomatic migraines in dealing with the current U.S Administration.

The extrajudicial reach, extra territorial & arbitrary application of U.S sanctions, and the way in which the administration applies the IEEPA1977 (International Economic Emergency Powers Act), along with the heavy handed use of Entity List card are causing massive challenges to the world economy which is in dire need for growth, trade, dialogue and harmony after a global pandemic. The latest in the shooting range are Tik-Tok and Nord Stream 2. The Global Britain’s agenda and ambitions are all subject to the mood swings and heavily dependant on U.S traumas, tantrums and tribulations.

The view in D.C is that Huawei has relations with the Chinese Gov. & military, therefore it should be deprived from doing business in E.U and with U.S/5 Eyes on security grounds. Whether you are a Sinophobe or like Prime Minister Johnson who said“I am a Sinophile” it is irrelevant. If U.S tells you to stop doing business with Huawei you have to follow. No questions asked. Yet the 4 Eyes, with U.K being in the passenger seat should at least raise the following questions:

Aren’t Amazon & Microsoft battling it out to win various contracts with Pentagon such as JEDI project/ the War Cloud?** Did not Eric Schmidt the Chairman of Google recently join the Defence Innovation Board of DOD in United States? Aren’t the same U.S corporations including the FANG (Facebook, Amazon, Netflix & Google) active in E.U & U.K managing their citizens’ personal data and information? Wasn’t it the United States that even during Obama’s presidency spied on Angela Merkel an ally and NATO member? So for U.K to assume that the cross-contamination between civil-private & public/Gov./defence sector is only a China phenomenon is what one would call Colour Blindness!

In a post Brexit world U.K can’t afford to be pushed around, and to make U-Turns at U.S’s whim and to find itself strapped on the bonnet of the car that is destined for a head on collision with China. On this subject you may find this short video interesting: The Global Britain, US Sanctions & Windex https://www.youtube.com/watch?v=Rb8A0d4sgWM

As Winston Churchill said “We have no lasting friends, no lasting enemies, only lasting interests.” The world has changed, the management of Special Relationship needs a new prenuptial for the new world, one in which the alimony is clear. U.K’s public debt has hit 1960s level and taking over 100% of the GDP. To start with U.S should cover the full cost of replacing Huawei & its impact on U.K economy, lost productivity and recovery.

After all it was a forced divorce anyway!